Langport Town Council would like to apologise in advance for any inconvenience that may be caused by works that will be carried out at Huish (Black) Bridge and Cocklemoor in September/October. Details below

The works will involve the creation of a hard-surface car parking and picnic area at Huish Bridge, and a new walkway alongside the river.

While diversions to the existing footpath will be possible, the car park will remain closed throughout.  The slipway, which has been ‘out of order’ for some years will be restored at the same time.

The River Parrett will still deliver unwelcome flooding and mud, but it is hoped that our beautiful riverside will become more accessible for locals and visitors all year round.

Langport Town Council is working with partners to improve the riverside amenities and to minimise inconvenience in the meantime.  Funding for these works has been granted by the European Agricultural Fund, Rural Development Programme for England, including Somerset’s Levels and Moors LEADER programme.

Marked alternative routes will be available for part of the closure time.

Lafleure Langport@LafleureHome
LAFLEURE ... Lighting, Antiques, Furniture, Luxury, Expert, Unique, Refreshing, Exciting! Making homes beautiful since 2002
Total Tweets1.03K
Followers287
Following217
@LafleureHome: Don’t panic if you drove by the shop yesterday & saw this... We are not moving or closing down, just giving the shop a little well deserved TLC and a bit of a makeover! Click & collect still available so please get in touch if there is anything we can help with.#langport https://t.co/kWnk1gZiEm
1
March 4, 2021
Langport Area Biz Gp @LABGInfo
LABGInfo Retweeted 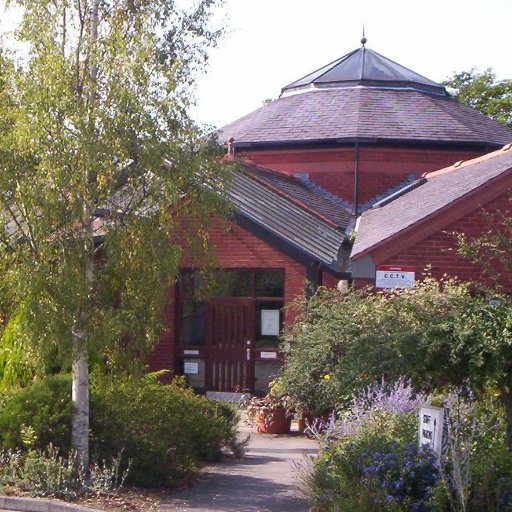