The Adapting the Levels team has been supporting the research of Edward Sparkes, studying a Master’s in Environmental Science at Wageningen University in the Netherlands.

His thesis is exploring climate adaptation in communities vulnerable to flooding. Being originally from Wincanton, Edward has focused his research on the Somerset Levels and Moors.

Edward is aware that the voices of the communities themselves are still under-represented, so we are looking for people to take part in an online workshop.

The workshops will involve discussions about actions which you think could/should be taken to protect our communities. This can include your views on everything from slowing the flow of water from the uplands or storing water on the Levels to building up the river banks and pumping or dredging

The dates and times will be arranged to suit those interested and, depending on how many people want to attend they will be in small groups or held 1 to 1. They will be a max of 1hr long.

“All aspects of the workshop, in line with the work from Adapting the Levels, will be fully open and transparent. As a student, this work is not funded by any third party and I am conducting this research as I grew up in Somerset and believe in its importance.” 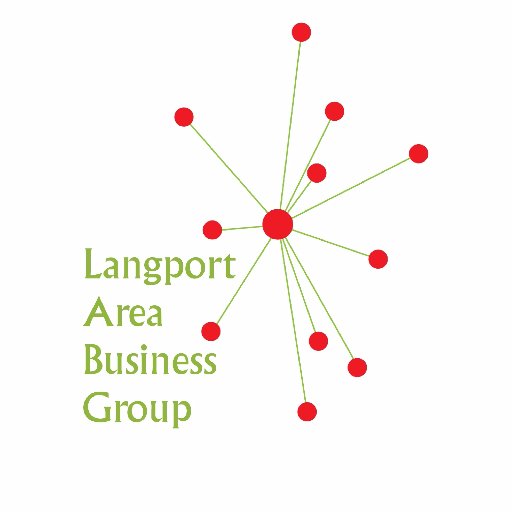 Langport Area Biz Gp@LABGInfo
Indie businesses in & around #Langport. A friendly place to visit, do business, shop & eat. #totallylocallylangport #whereitsto Contact labginfo@gmail.com
Total Tweets33.21K
Followers2.86K
Following1.73K
@LABGInfo: Please would ALL businesses in and around #Langport generate a qr code, that the general public can scan on entry of their premises. This can be scanned by all users of the latest NHS Covid track and trace App. It’s FREE and very easy to set up. https://t.co/brUUnwz1gn
2
September 28, 2020
Langport Life @LangportLife Adapting the levels https://t.co/fmSjHrgwbW 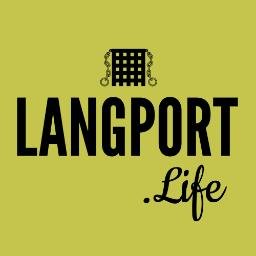